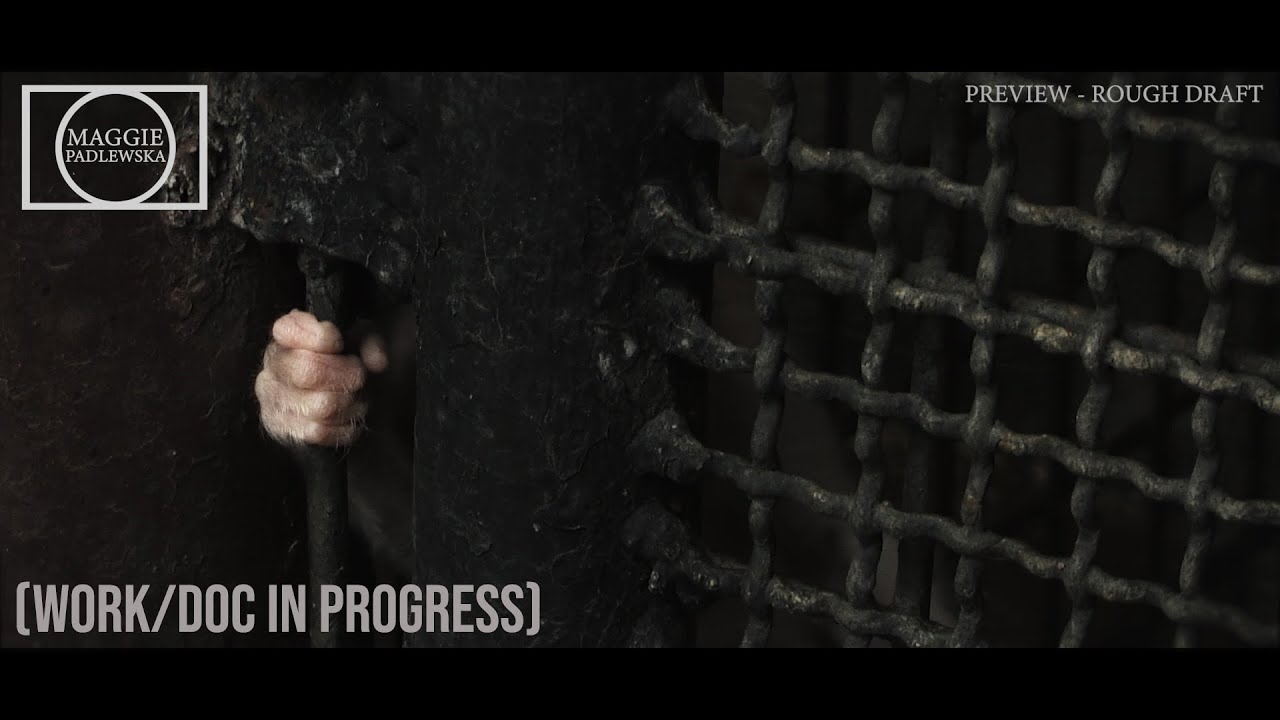 On the street corner, down an alley, along the edges of fields and India’s picturesque beaches - they’re here, there, and just about everywhere…roaming nonchalantly through human and motorized traffic, peeking into doorways of roadside cafes and restaurants, munching on brittle twigs, discarded leftovers and garbage, and basking in the sun completely unperturbed by their human co-habitants and visitors to the popular coastline of Goa, India.

Unlike the gated and often heartbreaking lives of their distant cousins abroad, most cows in India walk around this part of the world like Gods. Considered sacred by many, including those who adhere to the philosophies and beliefs of Hinduism and Jainism, Goa’s cows are generally highly respected and left to roam freely…some even bear the marks of finger painted red bindis on their stocky foreheads.

“They used to belong to farmers many, many years ago…but they are now free, and are the responsibility of the community” says Erwin, the owner of the family-run guesthouse where I’m staying. “They do their own thing, and it’s up to the people to take care of them when they die (of natural causes of course)” he adds.

“When they die, they are taken away, away from here to another town, and buried in the ground” says Anita, a young lady, beautifully clothed in her colourful Sari, as she tries to sell me a shiny ankle bracelet and other beaded jewellery (as most beach vendors do, especially to “white people” I’m told) along Anjuna’s beach popular with both national and foreign tourists. “You white people buy more from us than people from India” she adds, “buy something.” Not in the market for bling on this particular day I told her, she then stood up and smiled saying “ok, you buy tomorrow!” as she began to make her way towards another group of napping and unsuspecting foreigners bronzing their pale-ish limbs not too far away.

Although a familiar sight to Goans, most people would agree that the presence of these majestic bulls and cows does somehow contribute to the exotic impressions and experiences of first-time visitors like myself and other culture and sun-seeking foreigners. As someone who has, generally speaking, only had close encounters with livestock in farms or fenced enclosures, this sight is a definite treat!

“They like bananas!” says Elena, a petite elder who sold me my morning dose of fruit from the heavy handwoven straw basket she balanced masterfully on the top of her head.

Confidently grabbing two big ones from a bunch in her basket, she approached the hefty mammal, cautiously reaching out her hand towards its rounded snout with a visible touch of hesitation. Assessing her offering, the wide-eyed creature then stretched its head towards her hand, wrapping its large tongue around those two unpeeled bananas as Elena began to take a few steps back.

“You see, they like them a lot” she said proudly. “It sure looks that way” I replied with a smile; happy to see everyone happy as I pondered the taste of banana peels.

Although beautiful and marvellous to look at (and incredibly tempting to pet and smother with love), the bulls’ pointy horns and impressive statures can indeed be quite intimidating. With that well-documented potential of brute strength, surely enacted if necessary, most people here seem to coexist with these wonderful creatures with a great deal of caution. Unlike Elena’s voluntarily generous gesture, most reroute their personal trajectories to clear the way for the four-legged deities that roam and drop inoffensive and odourless poop mounds in and around this town.

Observing a closely huddled group of about a dozen men as they flung their arms in the midst of what appeared to be an engaging debate along one of Goa’s breathtaking beaches, I too was met with surprise when a large hunched grey bull entered that scene out of nowhere.

Gracefully placing its sturdy hooves one in front of the other along this generally quiet and otherwise empty portion of coastline, the bull strolled along - aiming to pass directly through the core of that human congregation; this, despite having countless other avenues to chose from, not a little to the left or the right, but directly through the centre.

Reminiscent of Moses’ parting of the sea, the conversation came to a grinding halt as the men promptly stepped aside to clear the way for the ponderous animal - some looking quite worried and uneasy, while others taunted their colleagues with jittery laughter from a safe distance, on a rocky higher ground, just a few meters away.

“There’s a heated debate now in India about cows…beef and leather products, but a lot of it is political” says a waiter at the Moon Star restaurant in Anjuna where I get my daily dose of a tasty (and apparently highly addictive in my case) sugar-free ginger masala tea. “The Muslim community eats beef, so do the Russian [tourists]…but Hindu people do not. So some people want to eat the meat and use the leather of cows but it’s illegal in many parts of our country” he adds, “there’s a lot of politics at play here. But here, in Goa, they are generally respected and left to roam freely.”

Whatever the future may hold for these majestic creatures, Goa’s free-roaming cows and buffalo surely add to the picturesque and serene landscapes of its coastal towns and villages - not only thrusting one’s spirit into a state of calmness that naturally slows one’s pace (as it should here), but also by demonstrating that a beautiful and respectful relationship between us humans and these majestic animals can indeed be breathtakingly soothing, meaningful, loving and colourful…